We are proud of our track record in improving access to basic health services in the remote areas in which Gemfields operates. We recognise that in more remote locations, host governments cannot always provide essential services, transport or reliable infrastructure to give people access. Our primary focus therefore is on improving health care infrastructure, outreach and education either through rehabilitating existing clinics or building new ones with the support of local government. We have launched innovative services such as a mobile health clinic which can reach parts of the community that are too far from traditional clinic facilities. 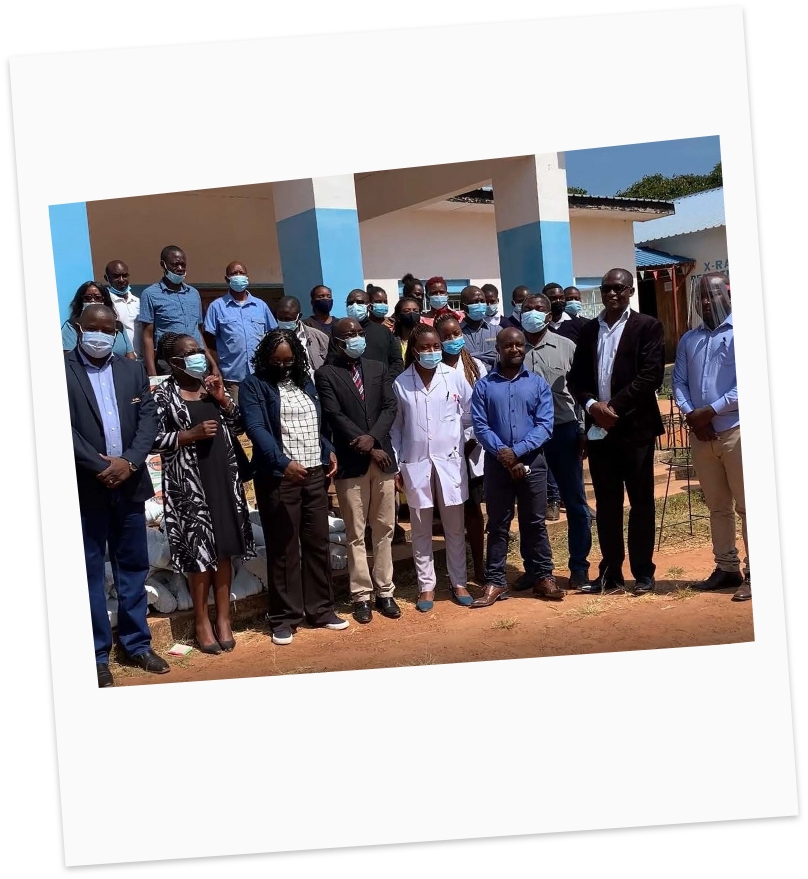 Donation of essential medical and sanitisation items to health clinics and schools in fight against Covid-19, Zambia. 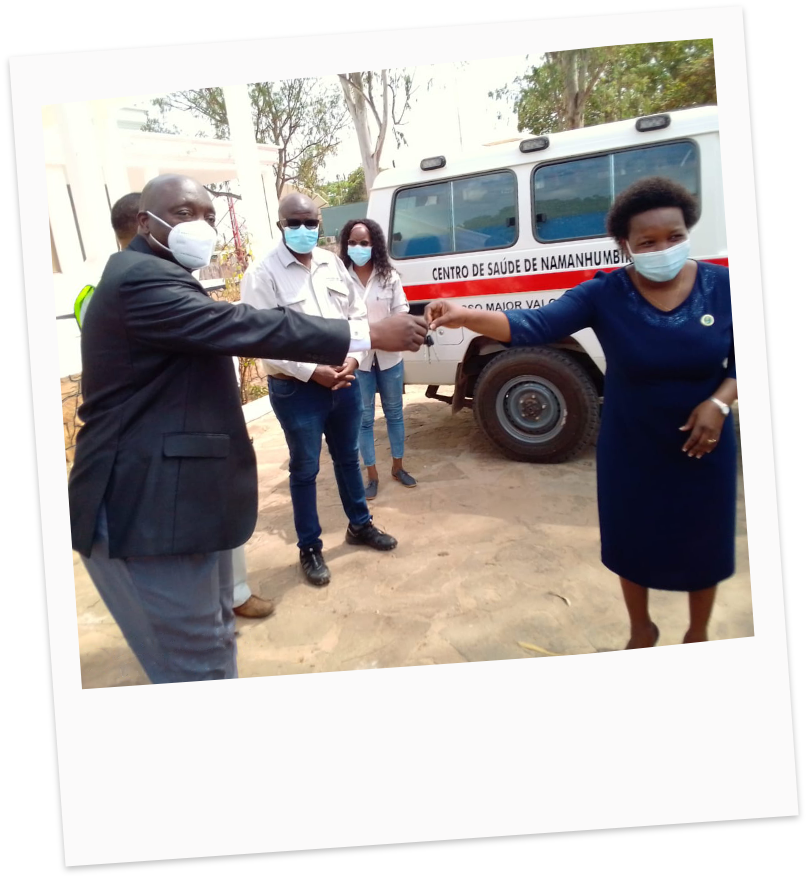 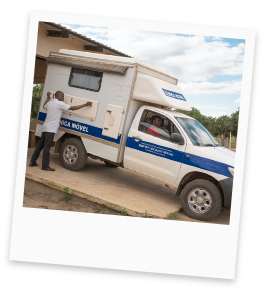 The first MRM Mobile Health Clinic was introduced in March 2017, and the second in May 2018. Both have now been serving ten of the villages in and around our Montepuez concession which are too far to use the Namanhumbir Health Centre. Access to medical services in the northern province of Cabo Delgado in Mozambique is extremely limited, with preventative care beyond the reach of most people. According to Lucas Sete, Senior Community Liaison Officer, “the health centre closest to the villages surrounding MRM is more than 25 km away, making preventative care inaccessible to most people. ” More than 68,000 consultations have been held to date, including screening for diseases, vaccination, a deworming programme for children, vitamin A supplementation and prenatal and nutritional consultations. The vehicles contain malaria, gastro-intestinal and HIV/AIDs testing equipment, basic pills and equipment such as blood pressure pumps and equipment to inspect eyes and ears. This allows the nurses to administer basic health care, provide prescriptions and make referrals to other doctors or to the hospital. 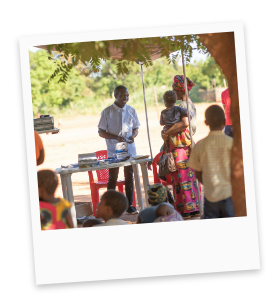 Purchase, operation of outreach health programme in partnership with Gvt, with 10,000 beneficiaries. 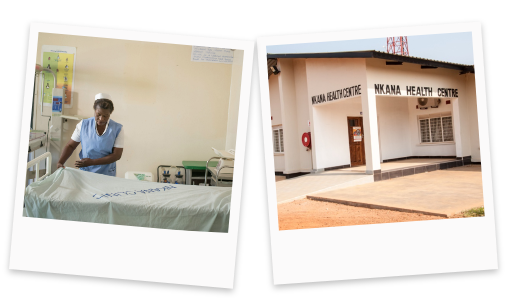 Kagem Mining Limited, funded the December 2016 expansion of the Nkana clinic into a fully fledged health centre. Once completed in 2016, the centre added a delivery unit and maternity wing, children’s ward, dispensing clinic and nurses’ accommodation. The health centre serves a local population of 10,000.

The newly upgraded clinic is the first of its kind in the area and includes a male ward, female ward, isolation ward, paediatric wing and a maternity wing complete with a delivery room, postnatal ward and incubator room for premature babies. The additional wards mean the hospital can treat in-patients, thereby helping patients to avoid travelling long distances to Kalulushi or Kitwe for treatment.

Kagem has also furnished Nkana Health Centre with equipment such as beds, resuscitation machines, oxygen machines and an incinerator. The clinic has also added four staff quarters to house a doctor, clinical officer and two nurses so that patients can receive round-the-clock care. Conveniences such as mother shelters within the fenced compound, and geysers, air-conditioners and showers have also been installed to ensure the comfort of patients.