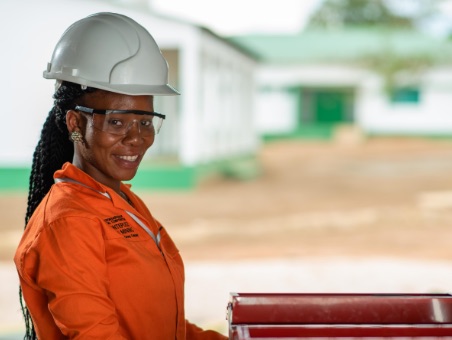 Update on Students Training at the Vocational Training Centre, Mozambique

Prior to the state of emergency announced in Mozambique resulting from the coronavirus pandemic, the vocational training centre built by MRM and operated by the government’s training provider IFPELAC was steadily training its next cohort of graduates.
A second group was initiated in February 2020, with the introduction of a new course of painting for civil construction projects, as well as the continuation of the existing courses in domestic electrical installation and plumbing. For the most recent cohort, a total of 110 students across 6 classes were enrolled of which nearly a quarter were women which is important in industries traditionally dominated by men. For the VTC students that are living further away from the training facility, MRM donated 19 bicycles were donated so that the distance is not a barrier to access their learning.
From the first cohort which completed their training in early January 2020, 34 or the original 40 students were given internships with the main construction contractor for MRM’s resettlement village, where they gained valuable experience putting to use their new skills to help the final stages of this important project. 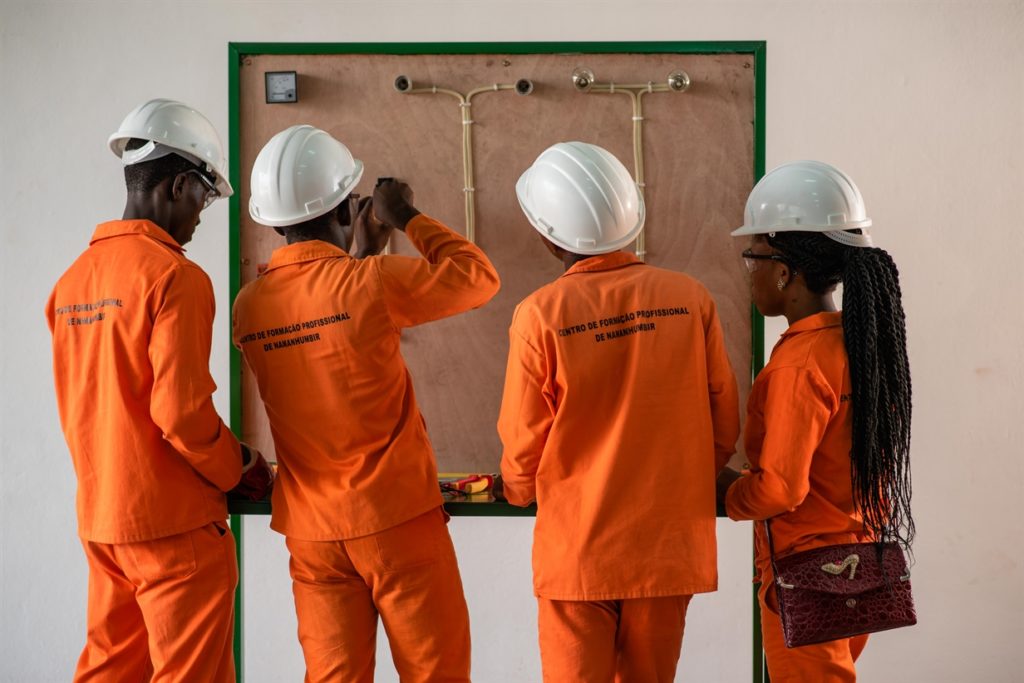