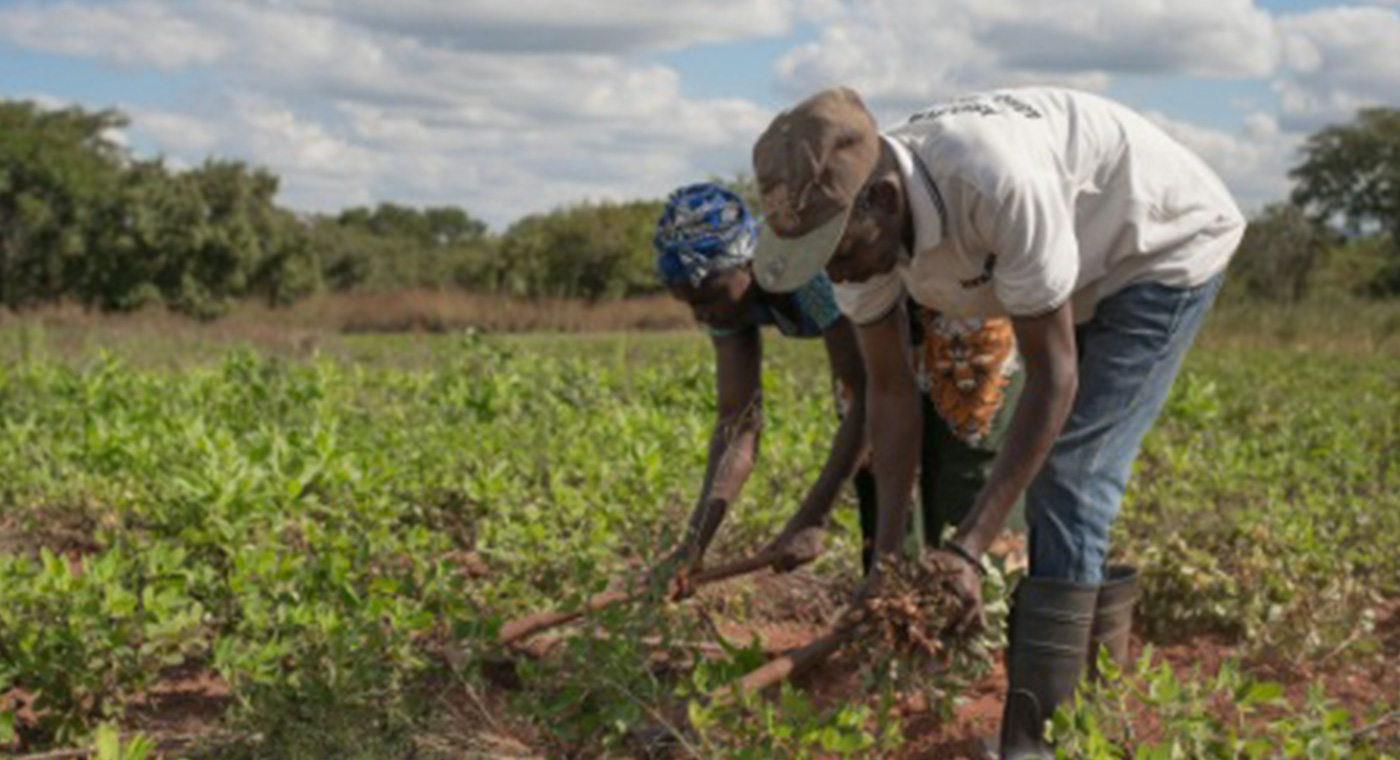 Update on agricultural projects in Mozambique

There are currently 414 farmers directly supported by MRM in terms of technical assistance and farming inputs, some of whom have formed farming associations to aggregate their production more efficiently. The production of cereals has been in the harvesting phase with satisfactory preliminary results mainly from the cultivation of sesame, peanuts, and beans. A maize crop unfortunately was negatively affected by excessive rains, which resulted in lower than expected results.

Vegetable production started in February 2020 with the opening of new fields in some of the surrounding communities. To further boost horticultural production for food security and income generation pedestal and diesel irrigation pumps were distributed to the six farming associations.

MRM supports four chicken farming associations which produced and sold 5,200 chickens during the period of February to May 2020. 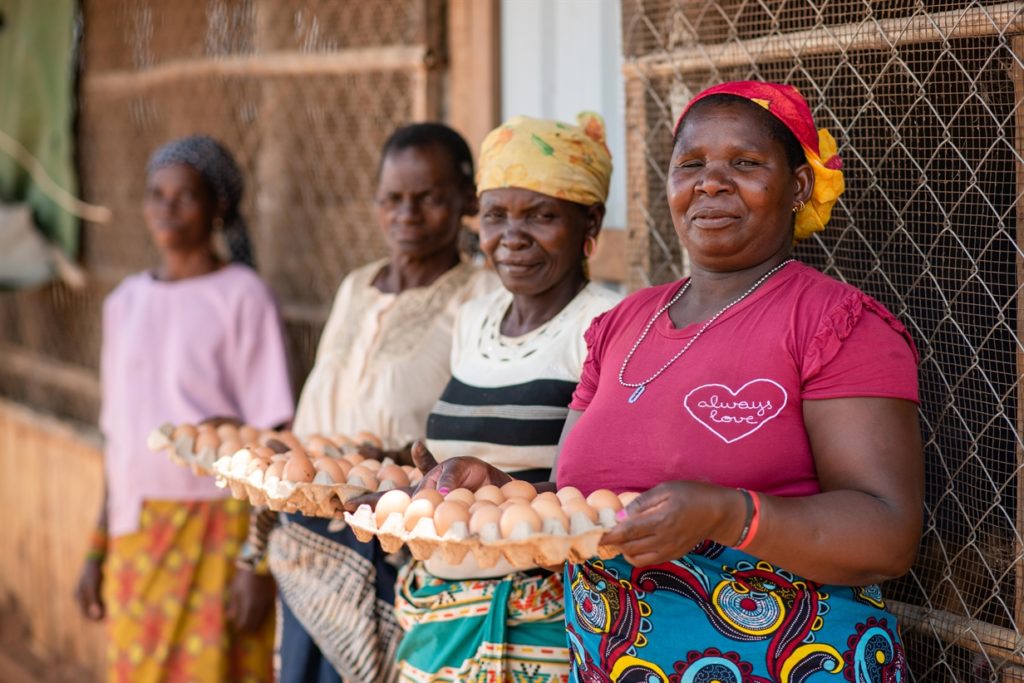