We operate in countries that have exceptionally low levels of basic literacy and numeracy. Education is fundamental to children’s development, but many leave school because of the distances that need to be travelled, the poor quality of the teaching, the lack of infrastructure and the cost of attendance. We have successfully built a number of new schools and improved existing community schools, with the help of some kind donations from external partners. We are also conscious that adult-learning is an important factor in rural economic development and have helped groups to gain access to school infrastructure for after-school classes. 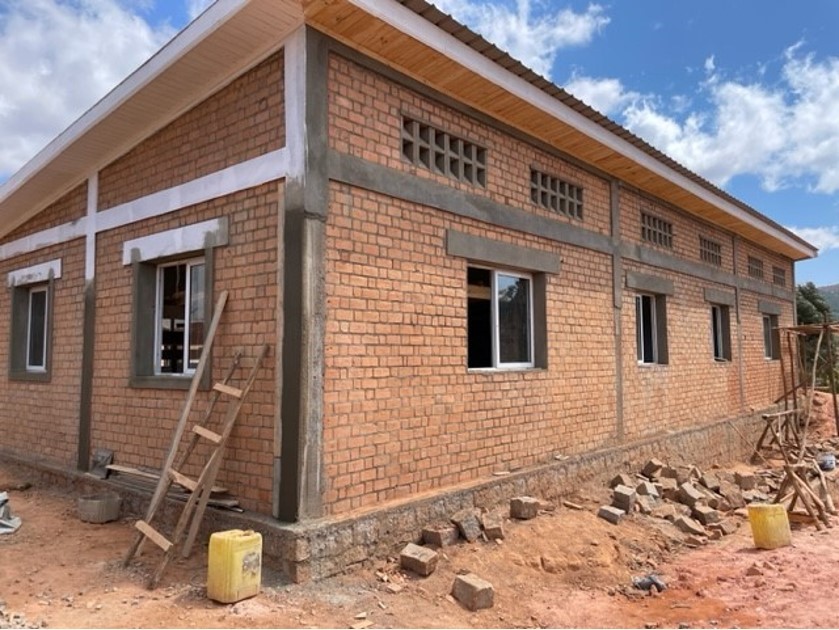 Generous donations from Phillips Auctioneers Ltd and a private donor have funded a primary school in Madagascar, the second completed by the Foundation, and it is already hosting classes. This newly rebuilt facility will enhance the learning prospects and wellbeing of children in the Analamanga area, with bright and airy classrooms and hot meals served daily. 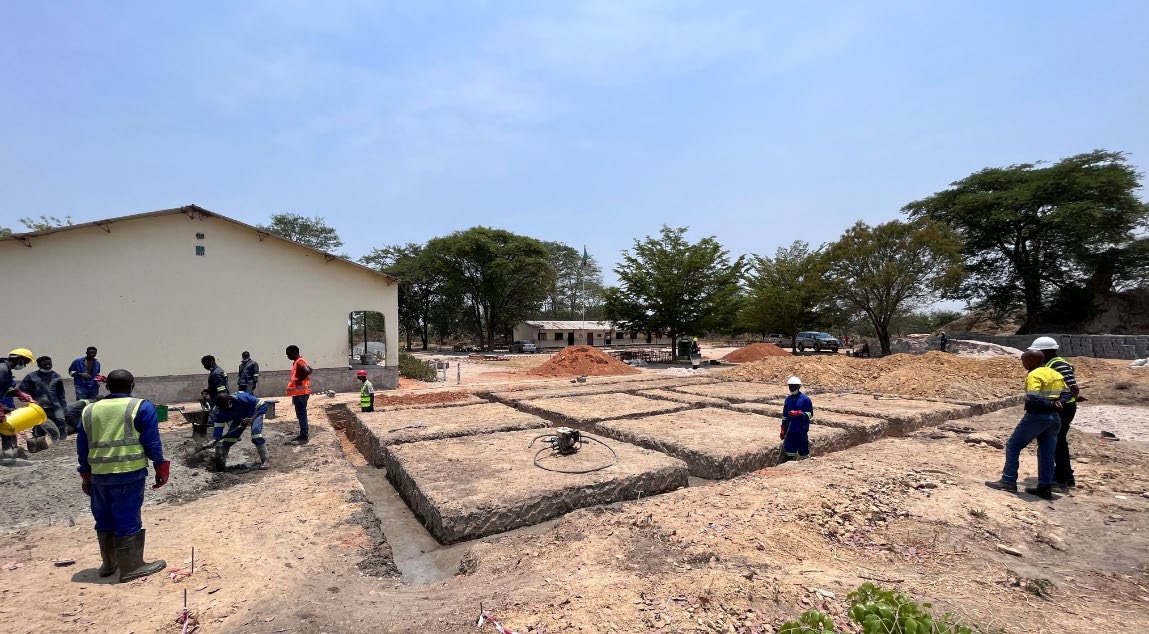 A generous donation to the Foundation from Assore International Holdings and Kagem Mining are funding a major upgrade to the Kapila Primary School in Lufwanyama. The school currently educates some 380 pupils with no internet or power. As well as upgrading existing facilities, a third classroom block will be built with a pre-school classroom and modern, solar-powered computer lab. 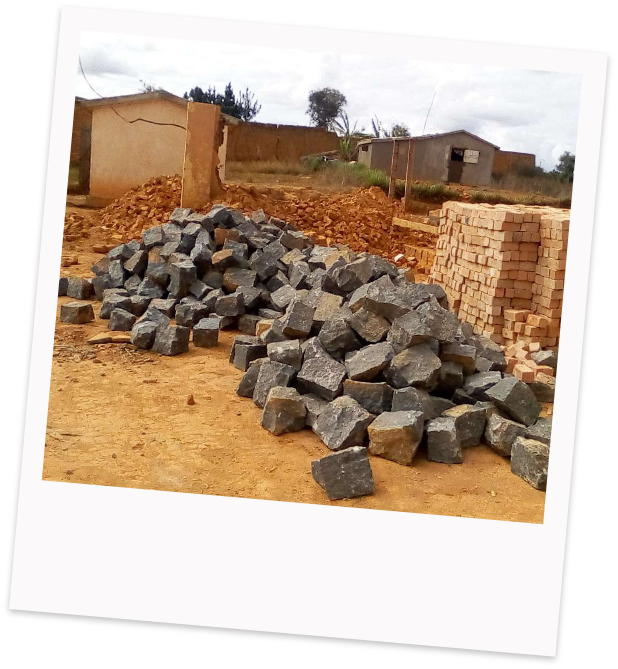 In July 2021, work on a Madagascan primary school commenced, with the aim of it being completed in time for the start of classes in September!

Local primary school in the Lumpuma Chiefdom area started construction with the full support of Kagem. 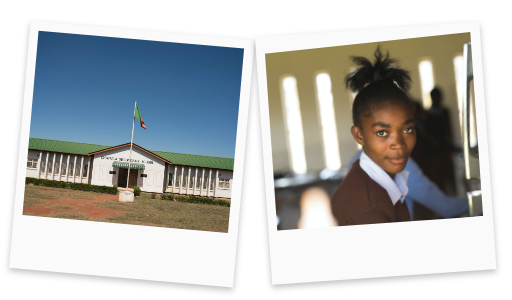 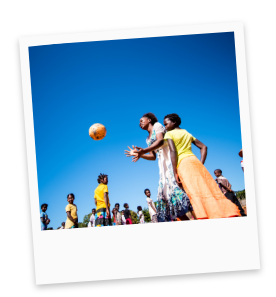 The company supported Nseue Primary School in rehabilitating eight of its classrooms and constructing three more. Elias José Teófilo, the director of the school, stated: “the level of education in the Nseue community has increased significantly, and there is a prospect of integrating other levels in 2019.”

Before MRM’s support, the children had classes outdoors and lacked proper conditions to obtain good results. According to Teófilo, “MRM, in addition to improving infrastructure, has helped to create motivational conditions for children, such as the distribution of school materials and the creation of both a football pitch and children’s playground.”

The school was inaugurated by the President of Mozambique, Filipe J Nyusi. 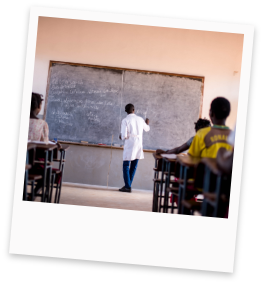 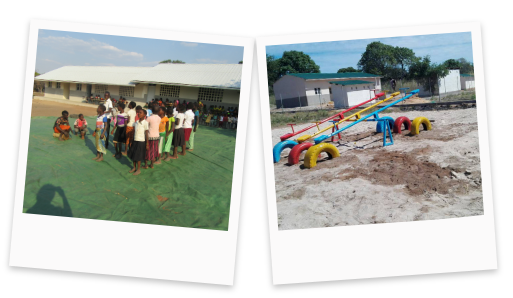 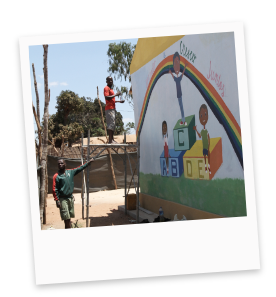 Rehabilitation of seven classrooms and admin, with 1,102 beneficiaries.

Rehabilitation of one classroom and admin for 300 students.

Kagem has installed a strong-room at Kapila Community School. This means the school is now equipped to conduct Grade 7 exams for the first time in November, because it can store the examination papers securely, explains excited senior teacher Audrey Mubiana. 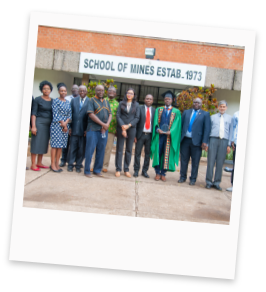 Kagem’s USD 345,000 industry training initiative is sponsoring 12 students from the geological and mining engineering departments at the School of Mines at the University of Zambia (UNZA) and Copperbelt University (CBU) over a period of eight years. Six students have so far been selected for the programme – which is aimed at closing the gap between technical and theoretical training and mining requirements to produce industry-orientated graduates.

Implementing a project funded by a private individual 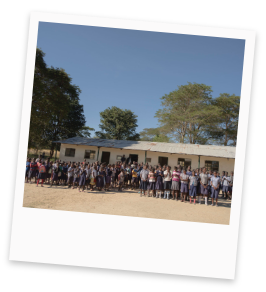 Construction of one new classroom and admin for 696 students.